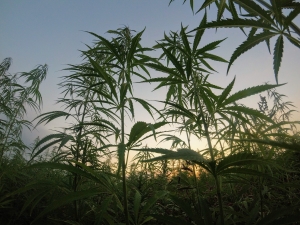 As exciting as the legal marijuana movement is with 30 States now having medical or adult use of cannabis, the hemp market is also gaining momentum.  What is hemp, what are its potential uses, and how big is the U.S. hemp market?

Hemp is basically the same plant from which THC-based psychoactive marijuana is derived.  The difference is that hemp is harvested before it exceeds .3 percent THC; therefore, it is not psychoactive and it has many medical and industrial uses, including:

When you add all this together some estimates put the hemp market larger than legal marijuana, billions of dollars a year.

There is a long history of hemp production in the United States. Hemp was the ‘fiber of choice’ for maritime use, including ropes and sails, because of its natural resistance to decay. As a result, it 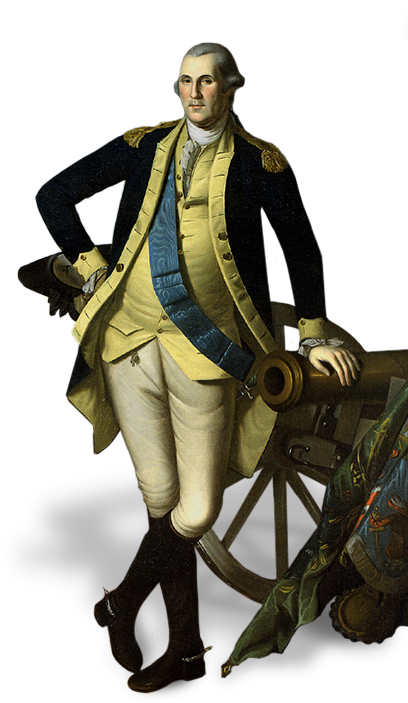 was instrumental in the U.S. Navy becoming a world power in the 1800s. According to the Farm Collector, “hemp fiber was so important to the young Republic that farmers were compelled by patriotic duty to grow it and were allowed to pay taxes with it.” George Washington grew hemp at Mount Vernon and encouraged all citizens to sow hemp widely. A harvest was held in June at Mount Vernon this year as part of an experimental program to reintroduce the plant to our founding father’s estate. In addition, Thomas Jefferson bred improved different varieties and invented a special brake for crushing the plant’s stems during fiber processing.

Today, the regulatory environment is moving toward normalizing hemp farming at the State level and in the Federal Farm bill now winding its way through Congress.  Colorado has a vigorous program administered by the Departments of Agriculture and Health.  These guidelines have been passed into law by the legislature and signed by Governor Hickenlooper. The Colorado Department of Agriculture oversees hemp cultivation by farmers, reviewing plant counts and observing land where it is grown by satellite.  They conduct surprise visits and take test samples of the plants to make sure they are below .3 percent THC and thus not marijuana. Once processed into hemp oil, the Colorado Department of Health tests for contaminates and pesticides just as they would for any other food product.  Colorado allows for hemp oil to be used in food products.

In others states the regulations vary greatly. California has banned the use of hemp CBD oil in food products and Wyoming does not allow the importation of any CBD products. Still, you can find CBD cartridges for vape pens at gas stations in many states. Click this link if you’re asking “Is CBD Oil Legal where I live?”

At the Federal level, keep an eye on the 2018 Farm Bill.  Senate leader Mitch McConnell is supporting provisions in this bill that would allow hemp to be grown nationally. He sees it as a big boost to Kentucky farmers as they search for crops to replace tobacco.  The U.S. Senate recently voted overwhelming to remove hemp from the controlled substances list.

Hemp “is abundantly productive and will grow forever on the same spot,” Thomas Jefferson