Observations from a CBD and Psychedelics Expo in Denver 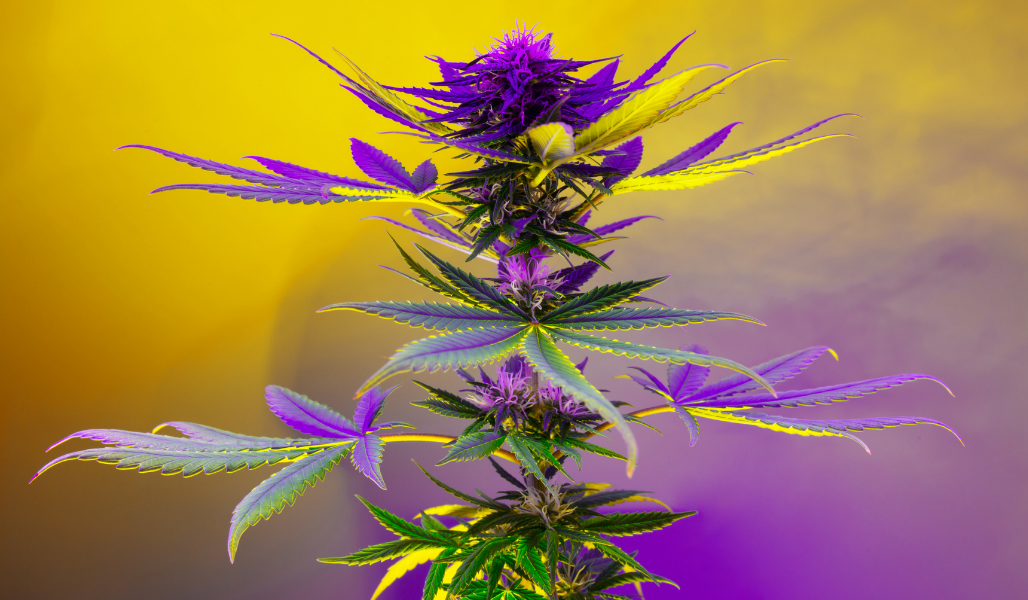 I recently attended one of the largest networking events in the CBD industry, the CBD Expo Mountain & Psychedelic Science Conference in Denver, Colorado. It was a pleasure meeting and reconnecting with fellow industry experts and I really enjoyed learning about the groundbreaking research on the medicinal benefits of CBD and psychedelics.

The CBD Expo Mountain & Psychedelic Science Conference was fascinating on several levels. For many of the speakers and exhibitors, the medical benefits of these substances are verified and beyond any question of doubt. For some true believers, this topic is like a religion. Recent studies have shown that CBD and psychedelics not only have anti-inflammatory properties, but they can significantly help people with pain management, depression, PTSD, and manage a variety of other medical conditions. This is big news, as it is estimated that an established and well-regulated psychedelics industry could be worth over $100 billion, and have the potential to save the global economy an estimated $1 trillion on lost productivity.

Unlike the giant cannabis conferences I’ve attended in Las Vegas and on the East Coast, this Conference was small and intimate. Only a few hundred people attended, and there were several dozen vendor booths, providing ample time to chat with exhibitors and attendees. The cocktail party on the first night was also intimate and offered an excellent opportunity to meet new friends and make industry connections.

The controversies related to Delta 8

The ‘hot topic’ of discussion from both the speakers and vendors was Delta 8 THC, a variant of the more widely known (Delta 9) type THC that some say has a slight high when inhaled with a vaporizer pen. Is this a form of marijuana that is being shipped to and sold in states that don’t have legal medical marijuana or adult-use cannabis? The DAs and Attorney Generals in these states are taking a close look at Delta 8, and it may soon become classified as a Schedule 1 substance at the Federal level.

The seminars on psychedelics were captivating. Many speakers and attendees felt that natural psychedelic substances, like mushrooms, are the next illegal plants to go legal for medical purposes. In addition to the benefits listed above of using CBD and psychedelics to reduce pain, anxiety, depression, and PTSD, proponents highlighted the spiritual benefits of using these substances. Low dosage psychedelics do not cause hallucinations like potent LSD. Instead, the speakers said, they open channels in the human brain and central nervous system that have been long closed because of our modern environment. For instance, people no longer have to hunt for their food. Instead, people go to the grocery store, so human hunter-gatherer channels have been shut down for generations. Psychedelics reopen these channels and connect the mind to a more natural state of being, which is a fascinating theory.

Finally, I attended a scientific session on the life cycle of a psilocybin mushroom. Mushrooms originate from spores that can only be seen under a microscope. These spores pop open into what most people call a mushroom, but scientists call them ‘fruit.’ Once the mushroom or fruit is developed, scientists or growers look for characteristics that indicate they are rich in psilocybin, like dark colors and bruising when you cut them open. Psychedelic mushrooms can be grown exponentially in tight spaces. For instance, hundreds of psychedelic mushrooms can be produced in a container the size of a shoebox.

Is there a future for legal psychedelics?

One of the scientist speakers recently won a Gold Cup for his version of these fungi, but is there a market for them? Some speakers said big pharmaceutical companies are watching the research closely. If they can help millions of people with medical and psychological issues, the answer is “yes.”

“The growth of the global psychedelics industry would also suggest so, with hundreds of millions of dollars of investment pouring in over the last two years, and at least 30 psychedelic companies now publically listed across the major stock exchanges,” said Elliott Rolfe, Associate Solicitor, London Head of Psychoactive Medicines Law Team at Mackrell.Solicitors.

In the UK, the law firm Mackrell.Solicitors have risen to the demand and opened a dedicated psychedelic medicines law department, servicing many of these new organizations, as demand for specialist lawyers in the area increases.

Rolfe added, “another interesting element giving investors comfort is the fact that there already exists over 15 years of research supporting the psychedelic medicine field, that is only just being revived. This data spans from the middle of the last century until it was abandoned in the early 70s for purely political reasons – and spectators note that we have seen the global cannabis industry flourish on far thinner evidence by comparison.”

Overall, attending the CBD Expo Mountain & Psychedelic Science Conference was an extremely positive and eye-opening experience. I look forward to attending again and sharing more stories about the developing CBD and psychedelic markets.

If you have any questions and would like to learn more about any topics in this CannaBlog, please contact Jim Marty, CPA, at jmarty@bridgewestcpas.com or a member of the Bridge West Leadership Team.  We also welcome you to schedule a complimentary consultation.

Knowing When to Transition from QuickBooks to Cannabis ERP Software