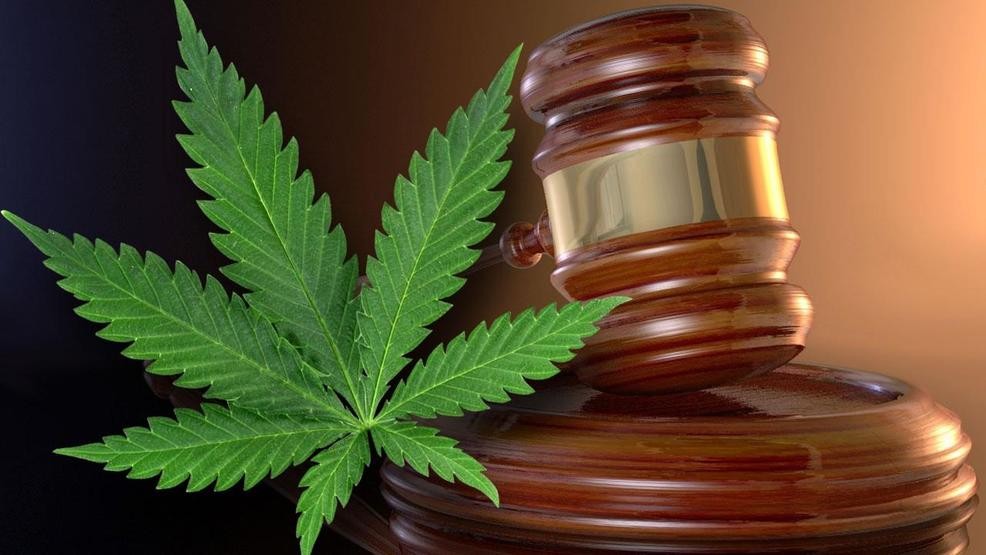 On June 28, 2021, Justice Thomas issued a statement respecting the denial of certiorari in the case of Colorado cannabis company, Standing Akimbo, LLC v. the United States.  The Supreme Court decided not to hear the case and let the lower court’s decision uphold Internal Revenue Code section 280E and the Internal Revenue Services’ right to subpoena records. However, Justice Thomas issued a stern warning to the other branches of the Federal Government.

Justice Thomas noted, “Once comprehensive, the Federal Government’s current approach is a half in half out regime that simultaneously tolerates and forbids local use of marijuana.” He added that this is a “contradictory and unstable state of affairs that strain the basic principles of federalism.” The full text of his statement is attached and is worth a word-for-word read.

So, what does this mean? Here is my interpretation and insights:

In spite of not hearing this case, the Supreme Court Justices are keeping a close eye on the cases that are percolating up from the lower courts.  If Congress and the Executive branch don’t reach an agreement, the Supreme Court may hear a future case.  While some may cheer this on, the outcome could be a disaster for the cannabis industry.

This is because the Supreme Court will likely uphold federalism, the Federal Government’s right, and power to overturn state law and enforce Federal law as the supreme law of the land.  This is a basic tenant of our constructional form of a national government.  It goes back to the Whiskey Rebellion during George Washington’s second term in the Fall of 1794.

That event has many similarities to our current cannabis situation.  You may recall from your history classes when Treasury Secretary Alexander Hamilton imposed an excise tax on whiskey, a large group of western Penniveined farmers refused to pay it. They were supported by the Pennsylvania House of Representatives and the Governor which passed a law exempting the state from the tax.

As a side note, in colonial days, whiskey was served at every meal, even to children with water, as a disinfectant.  It was also a way for Western wheat farmers to transport their harvests to the Eastern cities in a more compact distilled form.  So, we are not talking about a luxury tax here.

Hamilton and Washington raised a militia, (the U.S. Government had no standing army at that time) and marched west from Philadelphia, the then seat of our young republic’s government.  The rebellion ended peacefully.

The point here is this incident firmly established the Federal right to tax and overrule state law.  This is the principle of Federalism that has been in effect for over 200 years.  How long can the States flout this principle when it comes to their, and their citizens’ desire to have legal marijuana?

Justice Thomas raised this very issue. “If the Government (Federal) is now content to allow States to act “as laboratories” and try novel social and economic experiments, then it might no longer have authority to intrude on the States’ core police powers … to define criminal law and protect the health, safety, and welfare of their citizens.”  He is saying here that this is not simply about legal marijuana, but the very principles of Federalism itself!  He ends by offering a solution.

“A prohibition on intrastate use or cultivation of marijuana may no longer be necessary or proper to support the Federal Government’s piecemeal approach.”  He is saying fix this, or we will.

Some key words in this last sentence deserve analysis.  He uses the words “necessary” but also “proper.”  Is he asking the question, is it proper to have a federal prohibition on cannabis when the citizens of over 30 states have said they want it to be legal?

Another key word that he uses is “intrastate.”  This is what many cannabis business owners may want, no cross-state border transporting of cannabis products.  As I have said in the past, this protects the industry from having to compete with big pharmaceutical, tobacco, and alcohol companies.  It is also exactly what was proposed in the last Congress by now former Senator Cory Gardener and Senator Elizabeth Warren in the States Act legislation that remained in committee.

In its current version, The States Act would keep cannabis illegal at the Federal level but would allow the States to regulate cannabis as they see fit.  A solution that Justice Thomas could agree with.

Will it happen during this Congress? Not likely in my opinion. It seems whether the Democrats or Republicans are in control, common-sense legislation, like the States Act and the Safe Banking Act, cannot get out of committee for a floor vote where they would probably pass with bi-partisan support.

Anyone interested in these issues should write your congressmen and women and Senators and attach a copy of Justice Thomas’s statement.